How we get there 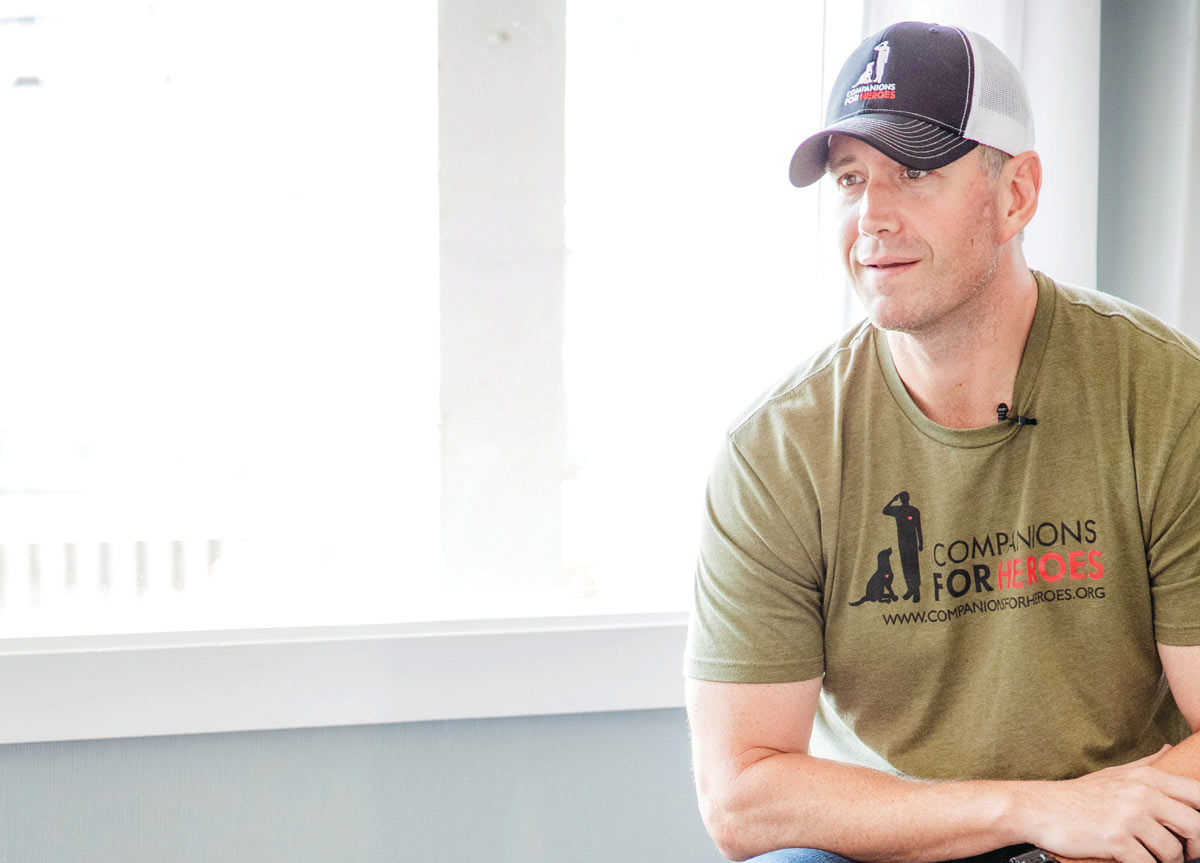 November 2001 I was serving in the U.S. Air Force Security Forces, where I endured several traumatic incidents that, at the time, did not seem to affect my relationships with my family, friends, and colleagues. However, a short time after my first deployment, things began to change; a life-threatening situation occurred during the same period where I lost two friends in my unit due to suicide. All of a sudden, I found myself acting violently towards my family, friends, and myself.

During this period, our family ended up getting a rescued pit bull named Cheyenne, who saw so many of my outbursts. Ultimately things got worse before they got better, and I began contemplating suicide because I just wanted the pain to end. In the end, it was Cheyenne and her presence that took my focus off the pain and made me reconsider living.

Immediately I felt so relieved, like someone had taken a 10,000-pound weight off my chest. My family and friends noticed a significant change in my behavior – a reduced number of outbursts, a better attitude, and my decision not to commit suicide – all because of this little pit bull puppy. Cheyenne gave me a purpose and someone else to live and care for.

Following these incidents, I was diagnosed by the Department of Veterans Affairs with having Post-Traumatic Stress Disorder (PTSD) and depression.

In 2009, I set out on a mission to share my personal struggles and how this new companion had helped me overcome them, with fellow military Veterans, active duty military, law enforcement, first responders, Gold Star families, those who have PTSD, TBI (traumatic Brain Injury) or Military Sexual Trauma (MST.) My hope and prayer is that Companions for Heroes (C4H) will aid them in their recovery and, at the same time, save our nation's shelter and rescue animals. This is two lives served.

Today I live with my son, Dax, and daughter, Mabel, along with our rescued Service Dog Darby.